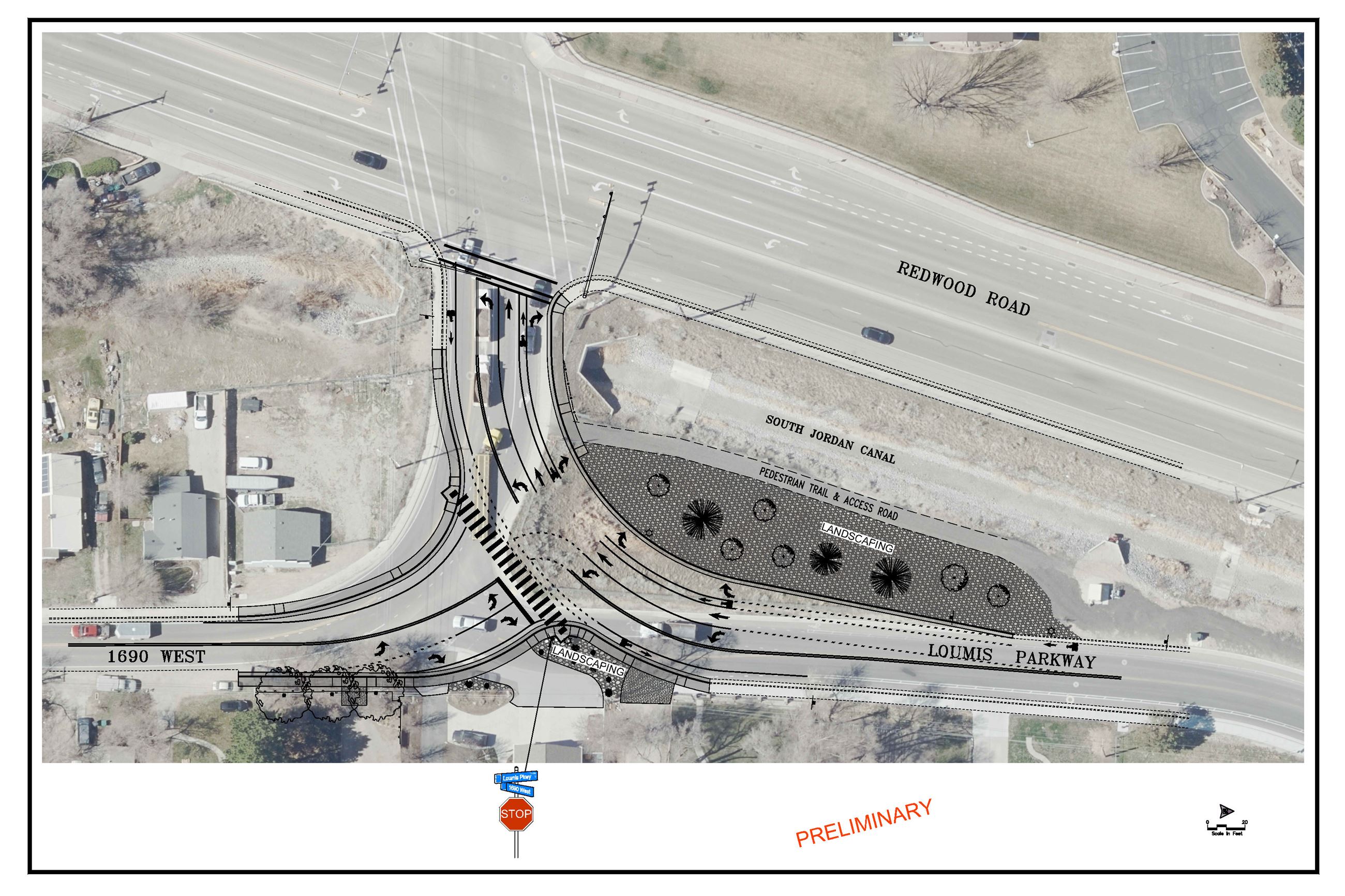 We are waiting for parts to arrive for the Redwood Road traffic light. Once the lights are installed and working, Bluffdale will hold a ribbon cutting for the new road on 14600 S.

There are 5 planned segments. Segments 1, 2 and 3 are completed. The ribbon cutting for segment 3 was on Wednesday, July 26th. See maps for project details. Segment 5 is in the planning stages next. Currently, the projected completion date is in 2021. 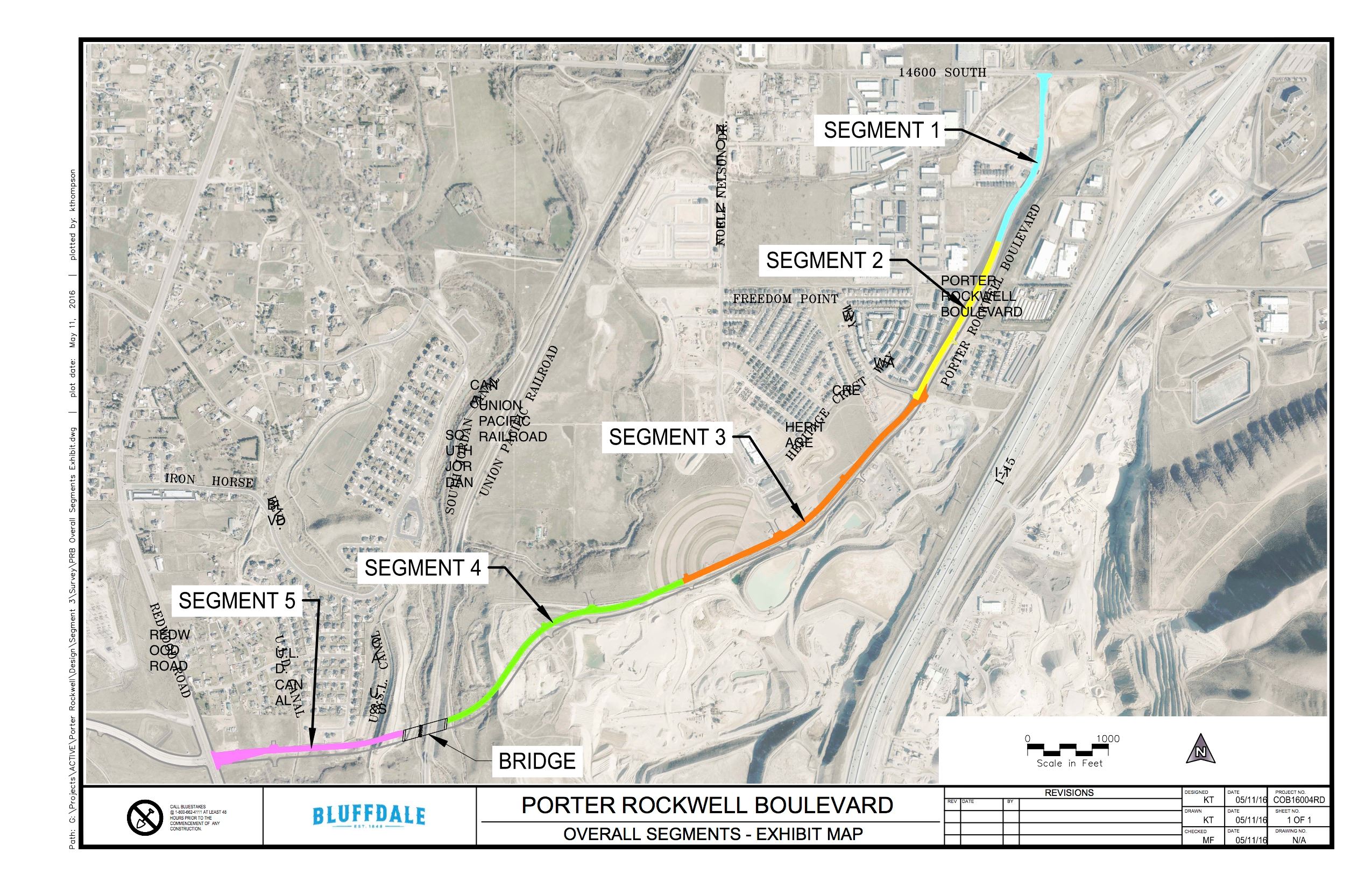 Sunday, June 11, 2017 a contractor (Beck Construction) working for UDOT rebuilt a portion of 14600 South. This was next to the rail road bridge (trestle) where faults/deep creeps had developed in the asphalt along a portion of the road next to the steep embankment that is over 4 homes in Springview Farms.

The contractor excavated at least 5 feet of road uncovering a bit of history as defined by the layers of pavement that were uncovered. The excavation was not as deep as the flowline of the Salt Lake City Canal that is on the east side on the road. The contractor uncovered several layers of pavement including a concrete slab, base course and an old asphalt concrete surface that was disintegrating at the bottom of the five foot excavation. The asphalt concrete could have been placed in the late 1800s or early 1900s.

The material excavated had some moisture but not sufficient to cause concern. The contractor repaired the road by placing a layer of cobble rocks of various depth (2ft-5ft) of 4-inch minus rocks covered by geotextile fabric covered by 8-inch of untreated base and eventual new 6-inch of asphalt pavement.

The patch extended for 40 feet from about the center of the road to the edge. This is a temporary fix to provide better protection. UDOT and the City plan on meeting to discuss the possible options for better studying the area and provide a permanent solution.

On 2/14/18 engineers went  to measure slope movements in the inclinometer and record water levels in the adjacent piezometers. The inclinometer data that we collected was pretty similar (within about 0.1 inches) to the initial readings taken on October 12, 2017.  Thus, we are not detecting significant slope movement that has occurred since October 12, 2017.  Visually, there is a little bit of pavement distress/cracking (<~0.5" wide) where the road was repaired.  Perhaps this is due to settlement within the fill placed as part of the repair and/or minor slope movements that are too small for our instrument to pick up.

Water levels were also roughly the same as the last time they were measured (11/15/2017).  The shallow inclinometer (19 ft) had just a tiny bit of water in the bottom that was probably the result of water settling in the endcap.  The deep inclinometer (~60 ft) had water at 33 ft deep, which correlates roughly to the elevation of the bottom of the steep slope.

In summary, our instrumentation hasn't picked up anything significant since we installed it.  As I've been saying all along, it will be interesting to see if water levels change significantly in the shallow piezo when they start filling the canal, and if these changes result in some detectable slope movement. 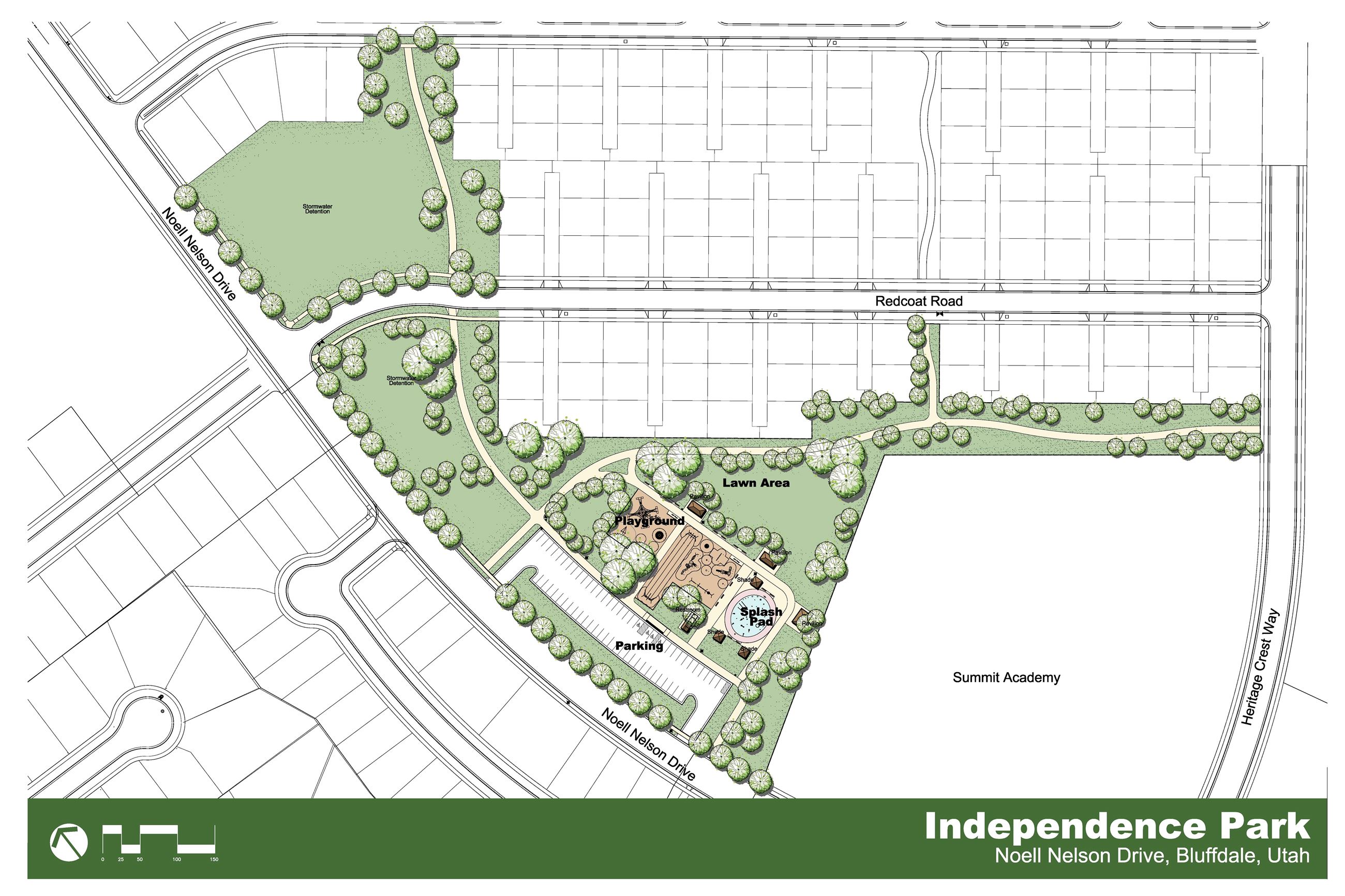 Please contact info@bluffdale.com with concerns regarding your street lights. 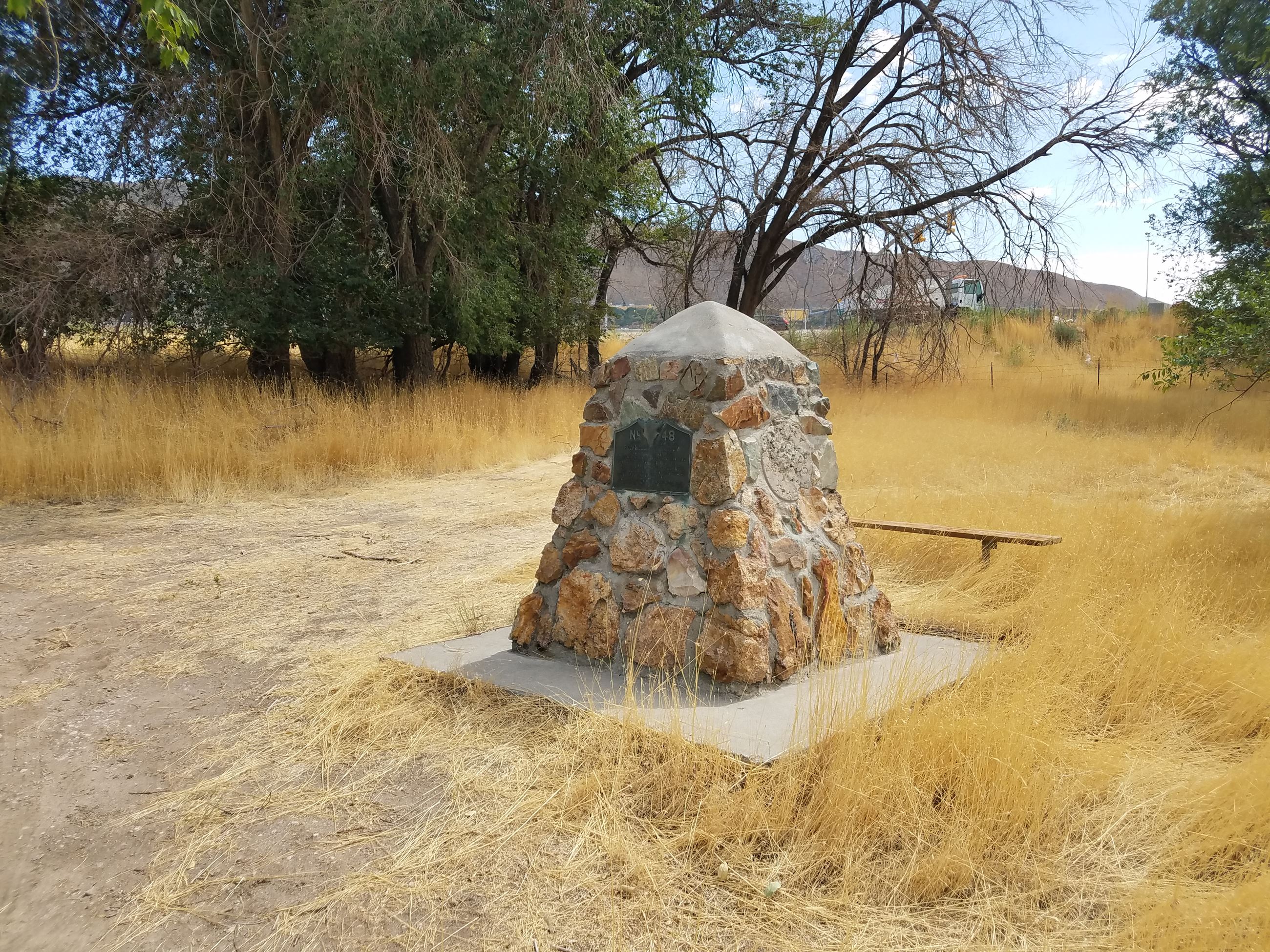 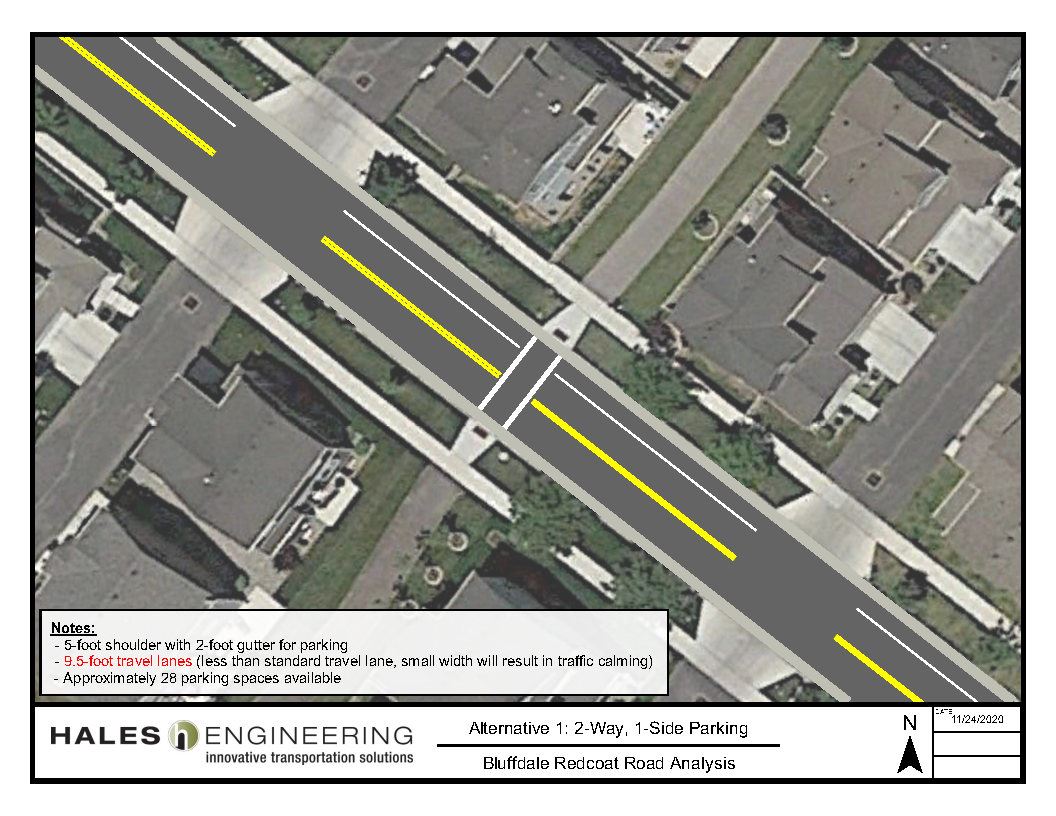 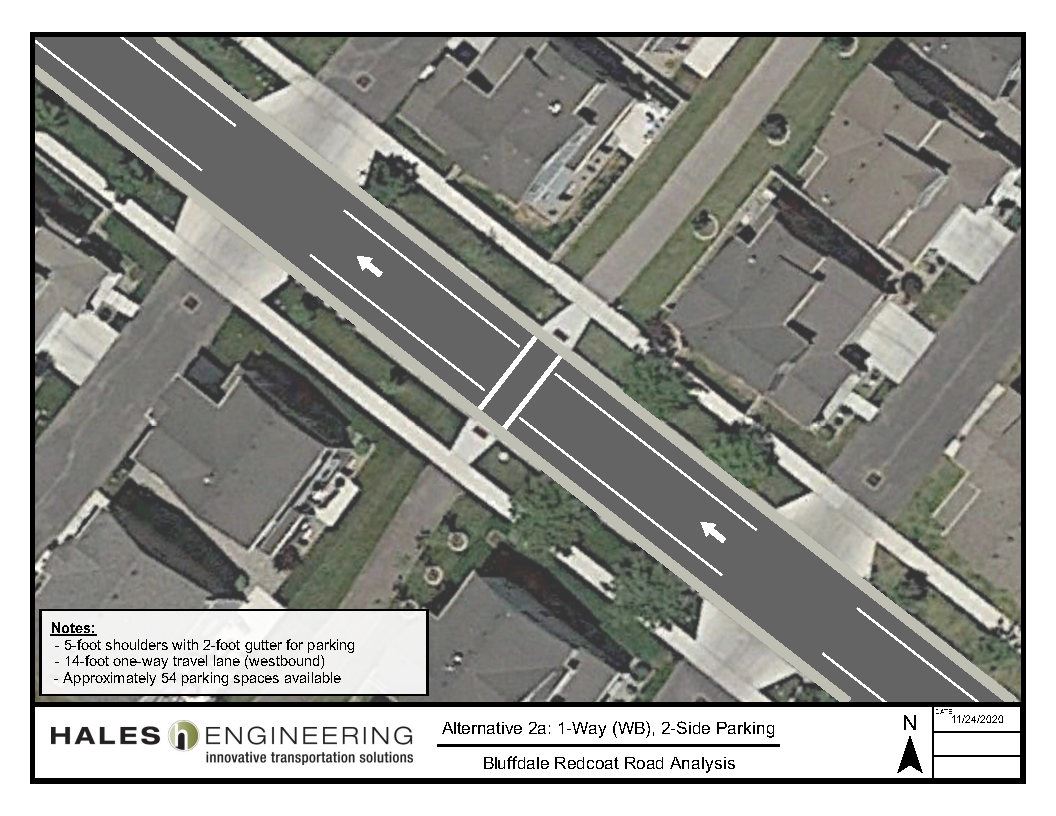 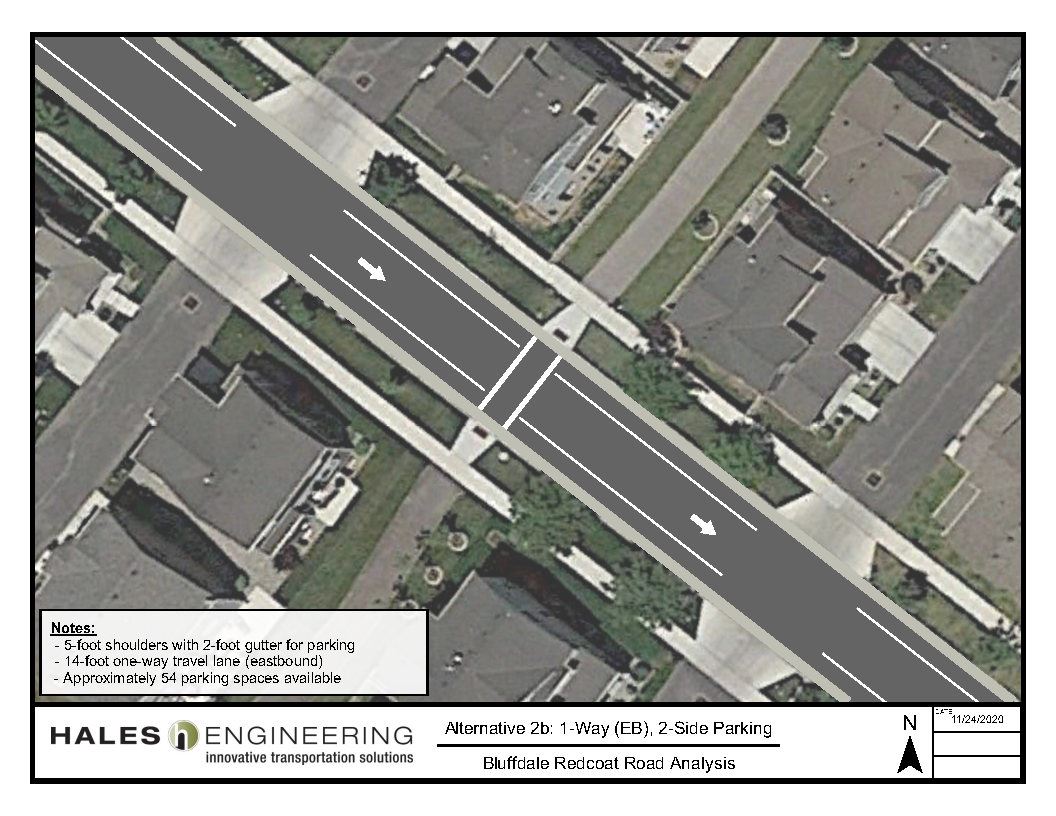 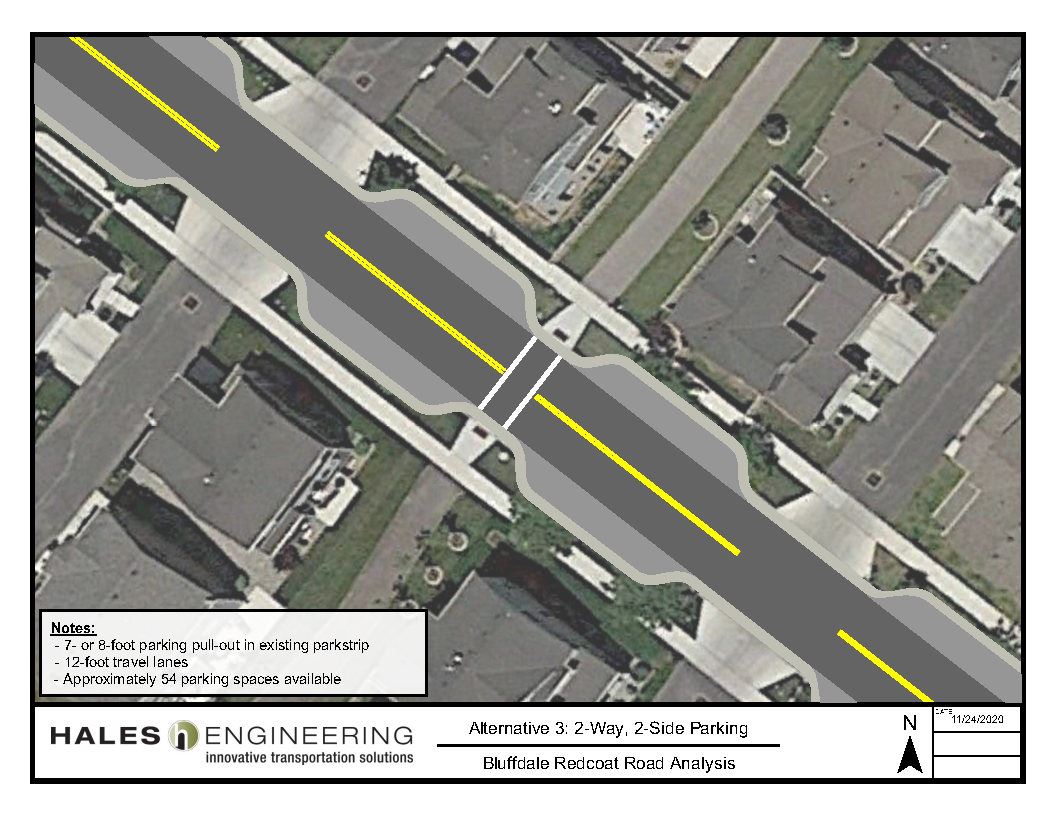 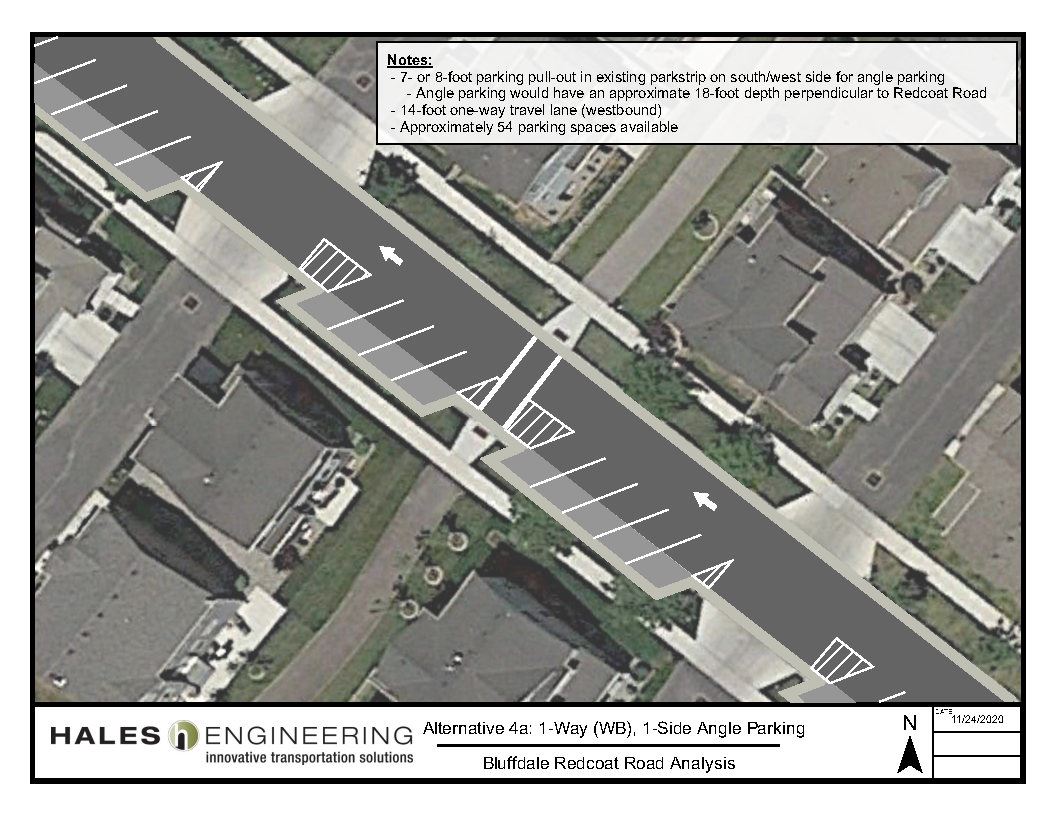 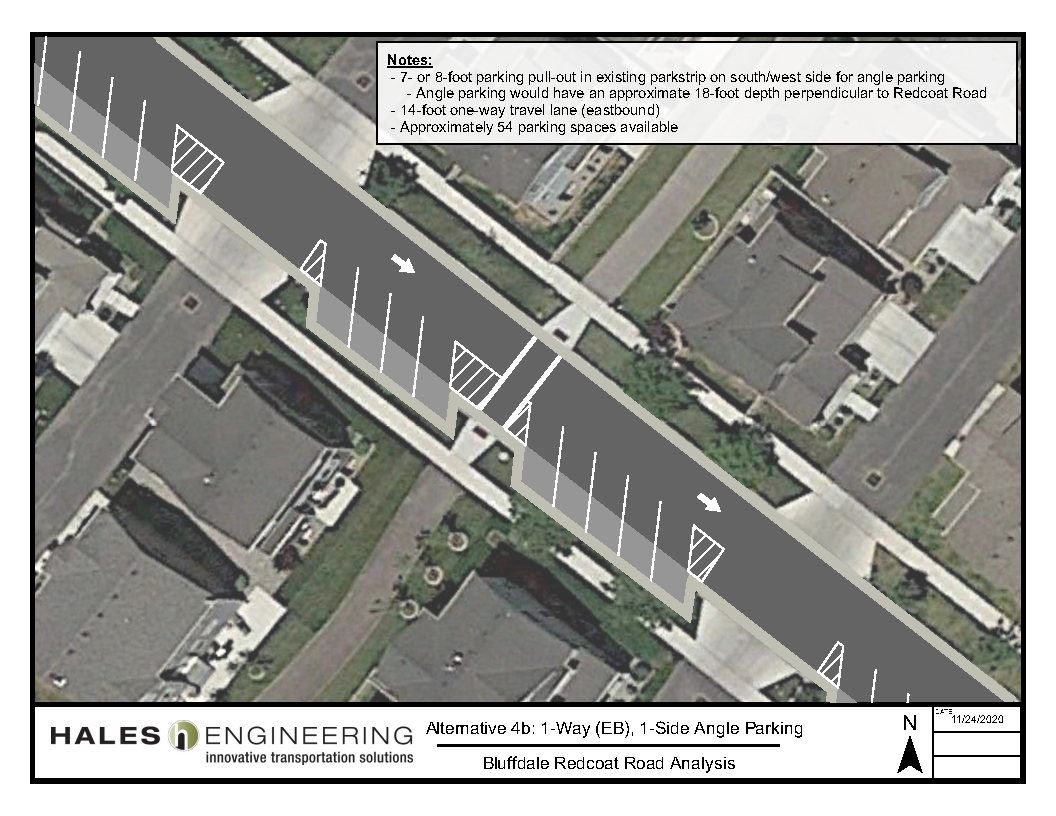 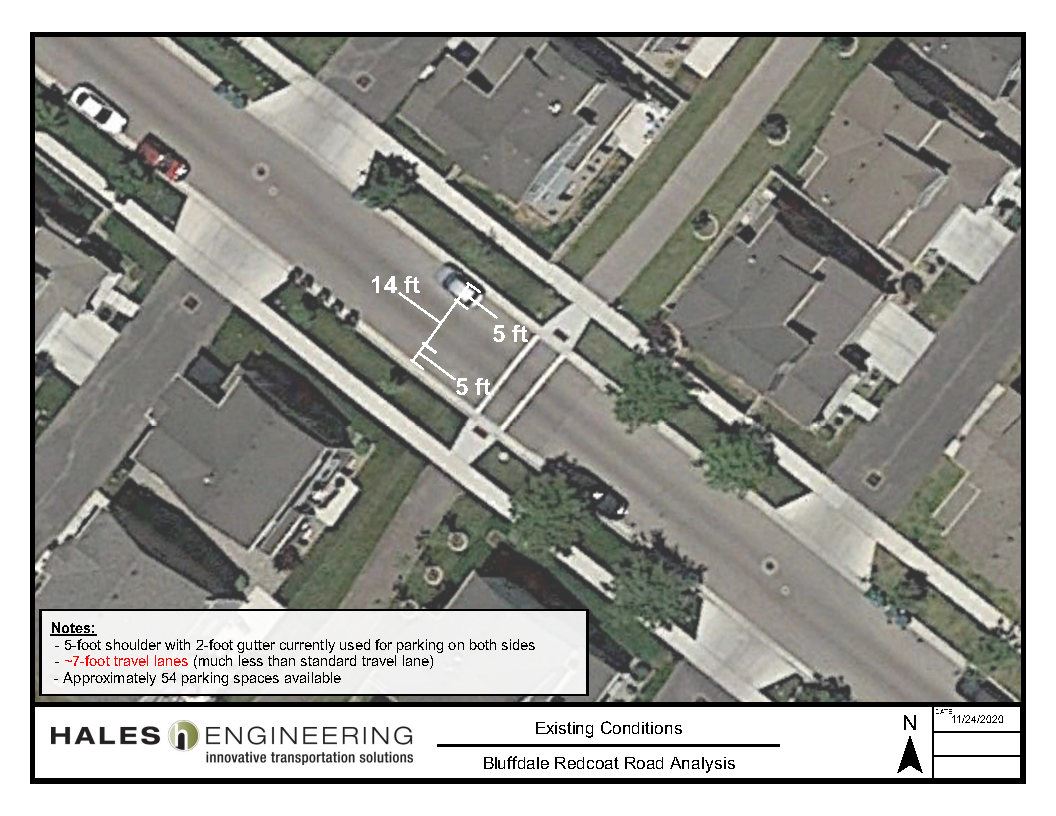